A Tale of Two Cultures (America and Russia) 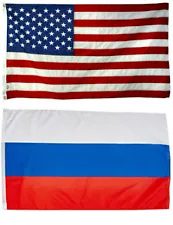 When events do not make sense or are such as sense cannot untie,(1) an option is to forget all about them – the head-in-the-sand solution. Another is to remember that man is but a quintessence of dust (2) and often, therefore, not even worth the dust that the rude wind blows in his face. (3)

Yet another option is an attempt at interpretation, with emphasis on ‘attempt’ and limits on ‘interpretation.” In the instance, the events in question are: one, the claim – by the Western signatories of the so-called “Minsk Agreements” on Ukraine in 2014 – that they did not intend to respect them. And two, that the commitment by the USA to Gorbachev in 1989 not to expand NATO Eastward was invalid for not having been set in writing.

END_OF_DOCUMENT_TOKEN_TO_BE_REPLACED

Decline and Fall of the Western World 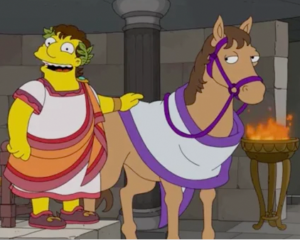 Comparisons are often like bikinis, what they reveal is suggestive, what they conceal is vital. The principle equally applies when comparing the history of nations, as implied in the title, which echoes Gibbon’s 6-book, monumental “Decline and Fall of the Roman Empire”.

Indeed, in a possible contest of titles, quotes or witticisms, a winner would be uncertain. For, implied in that ‘decline and fall’ is the idea that the decline could have been reversed and the fall avoided – that is, the fall of the Roman Empire and the decline of the Western World. Whereas it is equally true that “all that lives must die, passing through nature to eternity(1) END_OF_DOCUMENT_TOKEN_TO_BE_REPLACED 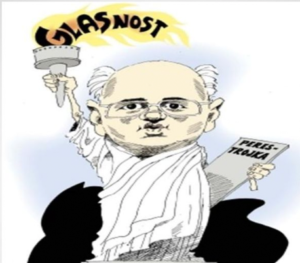 All that lives must die, passing through nature to eternity, (1) and from this point of view Gorbachev’s life is no different. Especially when equally remembering that all the world is a stage and all men and women merely players (2).

However, men who visibly walked on the stage of history offer great opportunities for experts, pundits, historians, biographers, chroniclers, storytellers, blabbers and certified politicians to pass certified judgments and certified sentences on the life of the men in question. END_OF_DOCUMENT_TOKEN_TO_BE_REPLACED 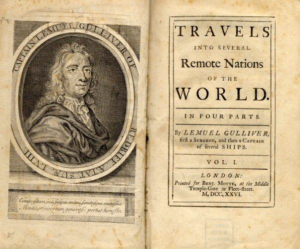 Does art imitate nature or is nature herself inherently artistic? The debate has engaged the minds and pens of many critics and philosophers. But, given that comedy is equally a form of art, when man becomes unintentionally comic, is his comicity attributable to art or nature?

The question may seem irrelevant or one among the children of an idle brain (1), but I jumped onto this train of thought after connecting recent events to an actual earlier observation made by a US senator on the latest federal budget. END_OF_DOCUMENT_TOKEN_TO_BE_REPLACED 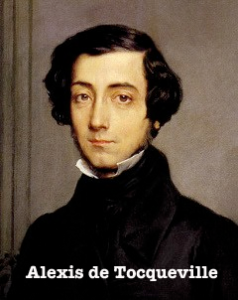 Words being arbitrary, they owe their power to association, and have the influence which custom has given them – for language is the dress of thought. Therefore on hearing the words “Democracy in America,” some will think of Alexis de Tocqueville’s book by the same title. Others, not having read the book (an enterprise of no mean feat), will think that it took a Frenchman to appreciate American democracy, as it existed nowhere else.

Still others may think that the concept of democracy and America are indissolubly and maybe exclusively linked, just as America is the obamanesque exceptional nation. But as there is a history in all men’s lives (1), so there is one in all men’s words. In the instance, it may interest some to know the curious and fortuitous circumstances that caused the book to be written. END_OF_DOCUMENT_TOKEN_TO_BE_REPLACED

The Reason for Things 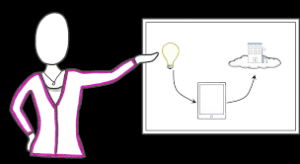 The mythical average citizen probably believes that the universe is under the perpetual superintendence of uncontrollable forces. And that the hallucinating social changes currently occurring – and of which he is sometimes the victim – are akin to a force of nature.

Meaning that the slings and arrows of outrageous prevarication, of crime, of political choices and of plans hatched behind his back, are but the outcome of an incumbent and inevitable destiny.

END_OF_DOCUMENT_TOKEN_TO_BE_REPLACED

The Masking of the Obvious 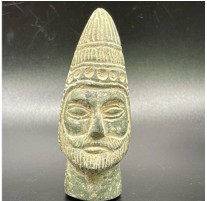 An Eastern monarch, of whom we know the existence but not the name, kept an officer in his house whose employment it was to remind him of his mortality, by calling out every morning at a stated hour, “Remember prince that thou shalt die.

Indeed, the contemplation of the frailness of our present state appeared of so much importance to the famous legislator Solon of Athens, that he left this precept to future ages, ”Keep thine eyes fixed upon the end of life.” END_OF_DOCUMENT_TOKEN_TO_BE_REPLACED 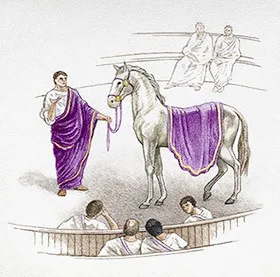 “One, no-one, one hundred thousand” is the title of a novel by Italian author Luigi Pirandello.

‘One’ refers to the image that everyone has of himself, ‘no one’ refers to what the protagonist decides to be at the end of the novel. ‘One hundred thousand’ refers to the images that others have of us.
As the plot of the novel unfolds, the protagonist discovers that he does not know who he really is, leading him to realize that he is an instinctive intellectual chameleon, one person wearing a thousand masks, one for each person he knows. END_OF_DOCUMENT_TOKEN_TO_BE_REPLACED

The Curious History of American Exceptionalism 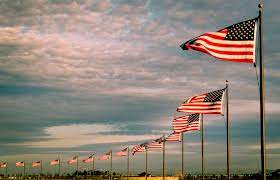 Francois Mitterrand, the longest serving president of France (1981-1985), not long before he died (1996), made this quite extraordinary statement:

“France does not know it, but she is at war with America. A permanent, vital, economic war, and only apparently a victimless war.
Yes, the Americans are inexorable, they are voracious, they want undivided power over the world… It is an unknown war, a permanent war, a war without apparent deaths and yet a war to the death.”
END_OF_DOCUMENT_TOKEN_TO_BE_REPLACED

Ukraine, The Fumes of Madness 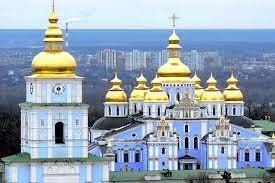 In about 50 BC the Latin poet Publilius Syrus said, “By knowing nothing, life is most delightful” (In nil sapiendo vita iucundissima est.) And in 1788 English poet Thomas Gray rendered the idea in English, “Where Ignorance is Bliss, It is Folly to be Wise.”

The preamble is necessary, I think, for two reasons. I do not pretend to be exempt from ignorance, but some among the readers may disagree with the ideas herewith brought forth. If so I will suggest to him/her to keep in mind one of Marc Twain’s best pronouncements, “In all matters of opinions our adversaries are insane” and apply it accordingly. END_OF_DOCUMENT_TOKEN_TO_BE_REPLACED